Anyone pulled the trigger on this one yet?

It's listed as an optional update.

I have not and my WU is not offering, so it stays where it is. I get it anyway included with the next CU on update Tuesday.
Don't like previews anyway. That's like testing it and reporting to MS as the latest Guinea pig.
Heck NO !
at least not on my working system...

I did on the PC I have 2004 on last week. I had no issues installing it. There were supposed to be a lot of bug fixes.

Fine here also. Not sure, but I think it came as a normal update - not optional? Still listed in the history as a preview, though.

It has a whole heap of fixes, see here.

A significant one is addressing the problem some users have had with network printers.
Ad 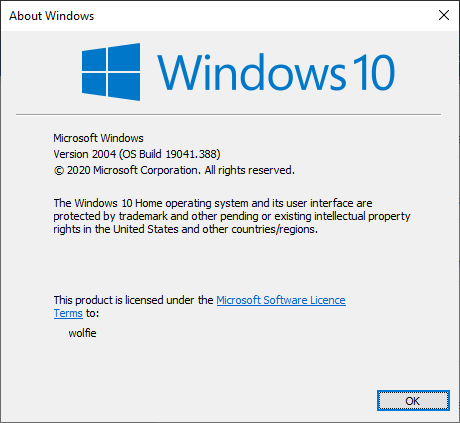 Not me. It came through the updates and, I confirm , it was optional. 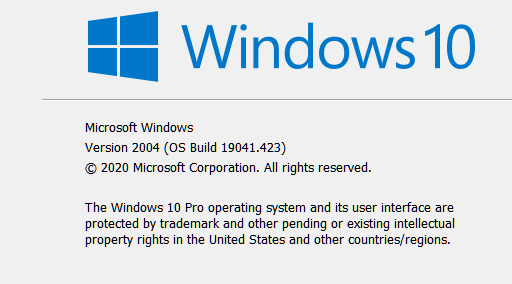 I have installed it and it was optional. What I don't understand is why MS do that?. 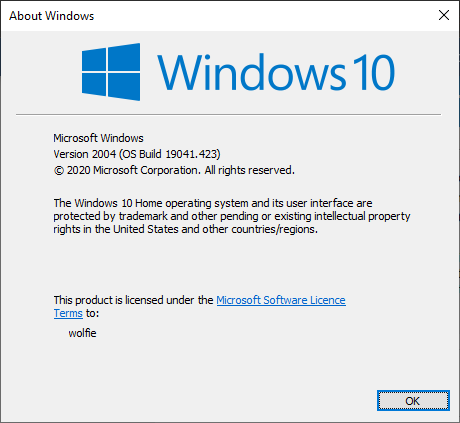 Maybe (?) Trying to help with the complaints about upating.? It is applying a large number of "Fixes" If you have a working OS, why download fixes for it.

They could be lying to us Dave?, maybe they are planting even more spyware LOL!.
Ad

Wolfie said:
I have installed it and it was optional. What I don't understand is why MS do that?.
Click to expand...

It seems like that MS classifies the B-updates (non-security) as optional as of recently (since they renamed it 'preview'), just like they did with Windows 7 and Windows 8, hence the "preview" in the name.
However, it will be included in the next CU anyway, so I am not worried about it....

now that you mentioned security, I took a look at the list that Dave posted (linked above post #6) and found an entry that does deal with security.

So now my question would be, why are security updates marked as optional?.

now that you mentioned security, I took a look at the list that Dave posted (linked above post #6) and found an entry that does deal with security.

So now my question would be, why are security updates marked as optional?.
Click to expand...

yet MS classifies this update still as non-security. I guess MS's definition of security is different from ours.

Hmmmm????, maybe @Trouble has some insight to that question????.

Nope... not really, except to say that Microsoft's "definitions" of many things are often difficult to interpret and or understand.
The simple fact that this particular Cumulative Update included the word "Preview" and was presented (with the possible exception of davehc) was marked as "Optional" (outside the typical "Insider PREVIEW" rings) was a bit baffling and confusing.

Grizzly's post suggesting that it might, more likely, be broadly available on "Update Tuesday" was probably accurate, and....
This offering as a "Preview" was a means for them (using various telemetry metrics) to evaluate its' efficacy, assuming they could get enough of us (like me) to bite the bare hook. 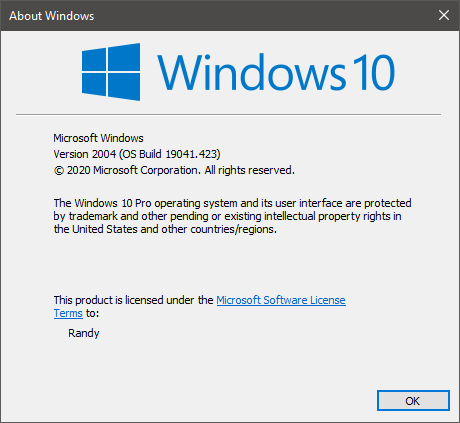 The information that it either "addresses" or includes "improvements" specific to the "Defender" App
AND does not apply specifically to any particular "security threat" may explain why it is not labeled as a "Security Update".

There was also another Cumulative Update "Preview" around the same time, aimed at .NET Framework 3.5 and 4.8 KB4562899
Ad

using my own quote, I do believe that it is important for Windows Defender to identify malicious code injection activities, and as such, the fix would be an improvement to WD's scanning abilities. So the question still remains as to why an update which includes security enhancements is optional?????.

Wolfie said:
So the question still remains as to why an update which includes security enhancements is optional?????.
Click to expand...

I have never been a
MCE (Microsoft Certified Explainer)

Even if that test had been available I likely could never have passed it.

I am not too worried, I installed the update and my device is running fine anyway.
Ad

Yeah I bit the bullet too and installed it through WU. So far no problems