How to use SFC /scannow


If you've been asked to run the SFC /scannow tool, it's likely that you have a problem which may be fixed by repairing missing or corrupt system files. Using this tool can sometimes resolve having to perform a full system restore, or sometimes cure unusual oddities that have developed.

To begin, type in cmd in to the search box, then right click Command Prompt and select Run as Administrator: 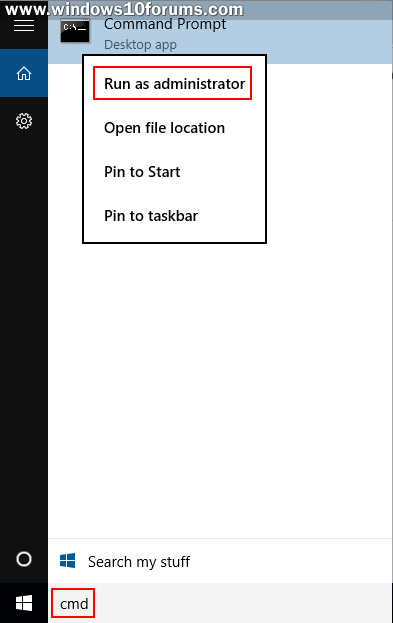 ​
Once the command prompt has appeared, type in sfc /scannow and press enter: 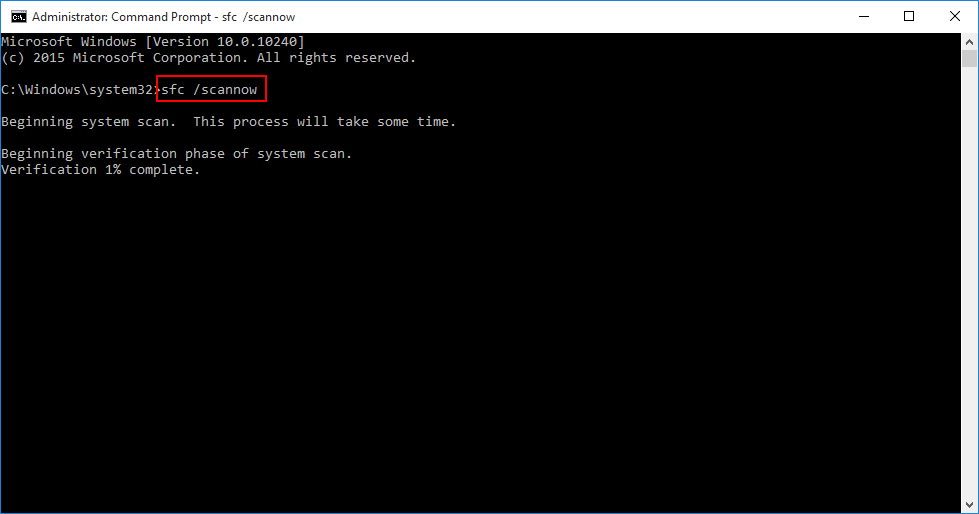 ​
Once this is complete, it will tell you if any problems were found and if they were able to be fixed. A filepath to the SFC log file will also be displayed so that you can view more detail - the logs are normally visible here:

There are other advanced options which can be appended to the SFC command. These are not usually required, but are included for completeness:

/verifyonly - Ditto as /scannow but without repairing.

/scanfile=file - Seldom needed. It is the same as /scannow but will only scan, and repair the specified file.

/offbootdir=boot - Used with /offwindir, The user can define the boot directory if it is needed to use sfc from outside of Windows.

/offwindir=win - This can be used with /offbootdir to define the Windows directory (win) when using sfc offline.