My PC starts to have artifact problem around 2 weeks ago. I have tried a lot of solutions but the problem still persists.

The artifacts only show up on some images(shown below), and sometimes if I scroll past the image and back, the lines disappear. The graphics are fine when I play games.
Another issue that I started having is my chrome keeps giving me STATUS_ACCESS_VIOLATION error every time I open up a YouTube video. It also happens on some other websites but less often. When I try Firefox, it sometimes just straight up crashes.


What I have tried:

I did a windows reset (keeps personal files).
I tried only plugging in each of the RAM sticks, and ran the win 10 memory check.
I tried another working GPU and the artifacts are still there.
I tried updating and reinstalling display adapter driver.
I tried installing a older version of NVIDIA driver.
I tried repluging in the GPU power cables. I've had the PSU for only 5 months, so I doubt it's the PSU's issue.
None of them worked. 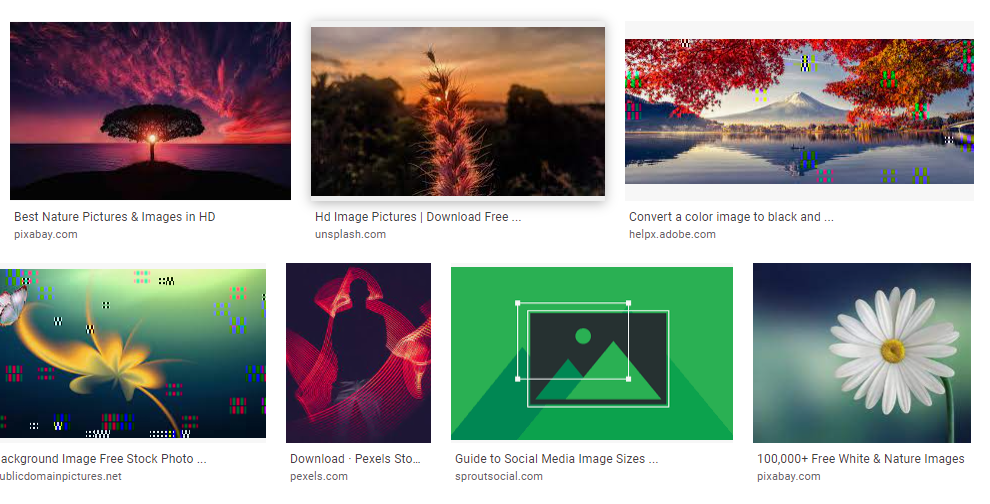 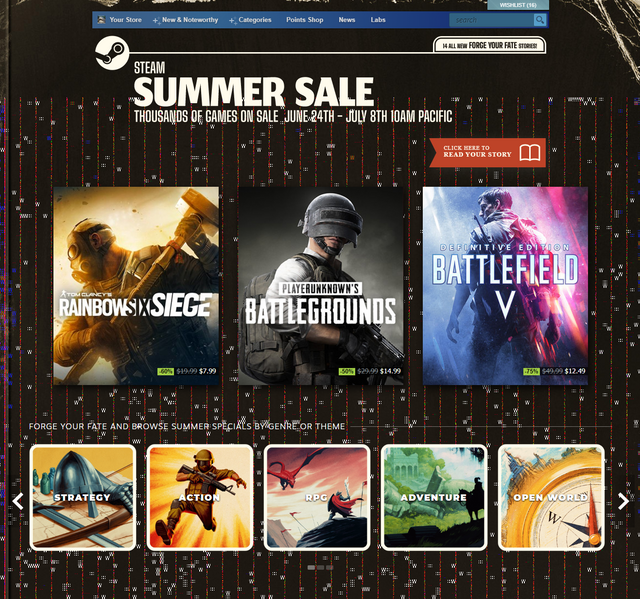