This problem has been driving me nuts for months, I am no novice, I ran my own computer consulting and programming business for 20 years and this one has just completely beat me.

If I come in my office in the morning, power the computer up, the BIOS whips by in 4-6 seconds and Windows 10 Pro starts booting. Great!

However, if I reboot the computer (power off/on or warm boot) at any time during the day the BIOS (and the little whirling circle) are on the screen for 4-7 minutes at least before Windows starts booting! I have tried everything I can think of, made sure BIOS on motherboard/video card are up to date (even reinstalled both of them with updates from EVGA/NVIDIA websites), disabled everything in the startup function of Windows 10 Pro. Ran chkdsk, sfcscan, and every utility and/or troubleshooter I could think of and the problem still persists. It has been doing this for several months but I have only had time in recent days to really attack the problem in detail. No luck. Anyone got any ideas?, they sure would be welcome. Thanks in advance for any help.

This behaviour shows only during the day or only when rebooting?

It happens all the time. It started about two or three months ago. I have an EVGA Z370 FTW motherboard with 64 GB of memory, drive C is a Samsung solid-state drive. I have 3 internal hard disk drives that I use for backups. In short when I turn on the computer or do a soft reboot the bios page appears with the circle and it takes anywhere between five and seven minutes for windows to boot. I have been a computer consultant and programmer for nearly 30 years, I know Windows 10 inside and out. This particular problem is the only one in all those years that is just simply stumped me. I have updated the bios on the motherboard, on the video card, reformatted the three internal hard disks, Windows 10 is up to date. I have no problem with any programs whatsoever that are on the hard disk. I am completely stumped! I have tried disconnecting the three internal hard disks in case they were causing the problem amongst any number of other things such as SFC, and other Microsoft utilities to determine the health of the computer, all of them come back with no problems at all. I finally gave up and did something that I hate to do and that is contact Microsoft technical support. They were of no help whatsoever. I am simply lost and have no idea where to look, it seems to me I have done everything possible. I hesitate greatly to do a Windows reset, I have a lot of client data on the hard disk (SSD) and do not trust Windows reset to not destroy some of that data even though I would have specified retain personal data. I hope I have explained myself properly, this is absolute madness. Thanks for your reply, I really appreciate the interest and help.

Have you ever tried an in-place repair upgrade? 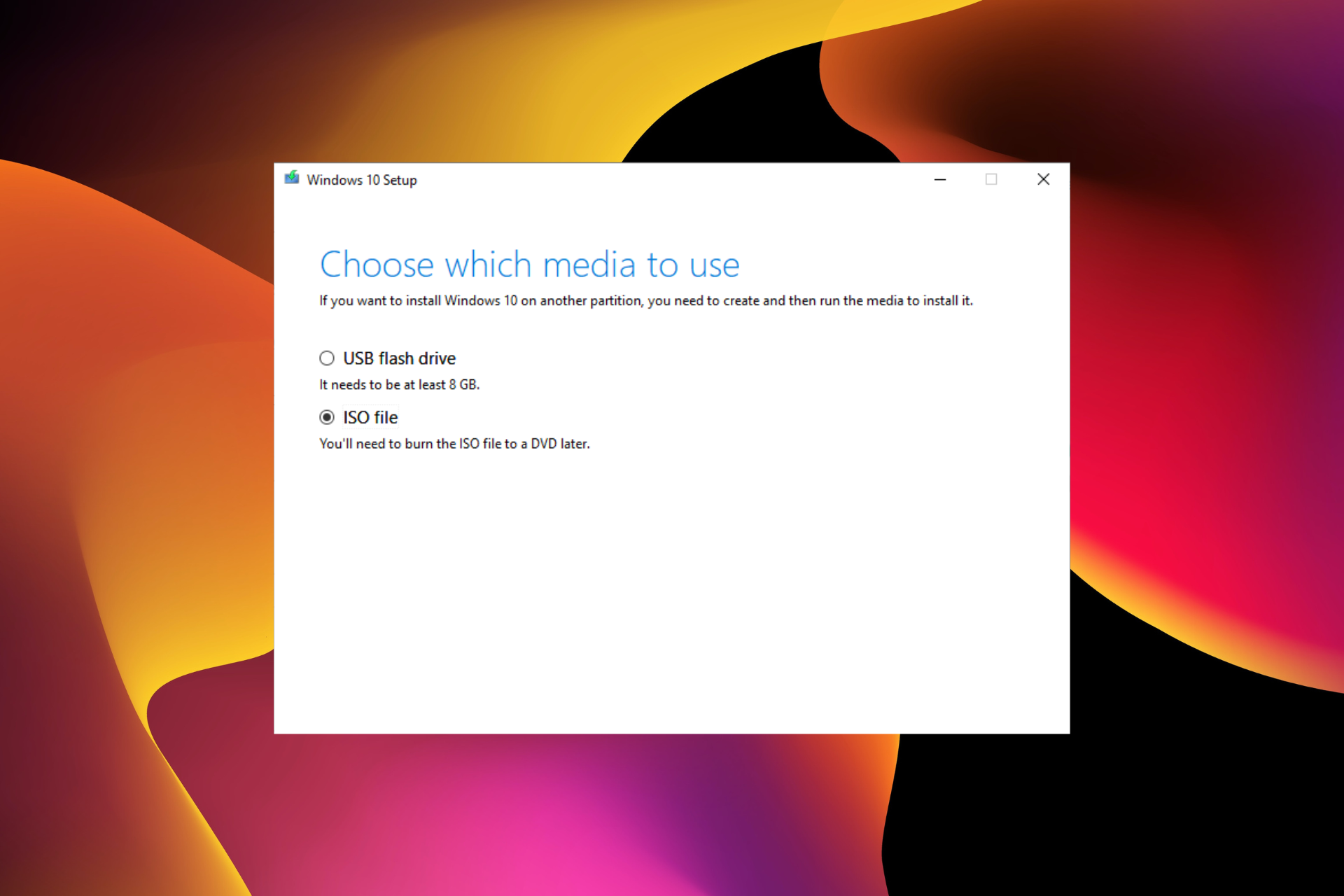 To perform the Windows 10 repair upgrade, you need to download the media creation tool and create an ISO file or use a USB drive.

I did this twice for my PC when nothing else could fix problems, and everything--data, apps, and settings--were preserved. However, I backed up the drive first before doing so.

Thanks very much for the information. I did create a repair tool following the instructions in the link that you gave me. I only have one concern, the link that you gave me said it would be asking for a registration key for Windows 10. Doesn't have a registration key per se, it is "activated with digital license to Microsoft account". I'm getting ready to do a backup before proceeding with the repair desk. Only trouble is, little worried about when it comes to that question how am I going to answer it in regards to the Windows registration code. Maybe somebody else has done that and has some input about it. I'm a little nervous about proceeding without knowing about that. Again, thanks so much for your input.

unplug the power cable try a reseat of the memory chipset earth you self to the case befor touching the chips.
check bios version at gigabyte web site and in the bios settings it is showing the correct date and time
also the access level is Administrator go to save and exit set optimized defaults click on it save and exit setup
I have a Z370 m.board to to check the ssd or hdd get a free tool called "crystaldiskinfo" it will tell if the drives are failing
Ad

I did the Windows .iso thing hoping I would not run into the registration key thing I mentioned earlier, and lucklily I did not run into the problem. The reset went perfectly with no problems but it did not solve the problem. I will try what John Steadman suggested today or tomorrow. It seems like the problem is actually getting worse and worse with boot times taking longer and longer. Now up around 5-8 minutes to boot. I disconnected all of the hard drives leaving only the C drive (Samsung EVO) just to see if that had any effect, which it did not. I reformatted all three of the backup drives (not the quick format, used the regular format), reconnected them one by one with no help thus apparently ruling out the backup drives being involved.. Windows 10 runs great once it is booted and I have never had a problem with it in normal operation. Having done all that it is my inclination this is some sort of hardware problem. BIOS (EVGA) is up to date, numerous memory tests show no problem at any time, resetting CMOS/BIOS does not fix it. This is a tough one! I'll try the Crystaldiskinfo to see if that helps but the tests I have already done on the drives pretty much rules them out as being the problem but I'll try it out anyway. I am getting to the point where I am thinking of a new and up to date motherboard, memory and just basically replace the entire show. This is really getting old!

I tried downloading Crystaldiskinfo from numerous sources and all I get is:

"This site can’t be reached​

Well, I have tried everything I can possibly dream up. Just giving up in frustration. It seems to be getting worse. I cannot get a handle or a clue to lead me in the right direction. No software or hardware is giving me any reason to lean in one direction or the other. Very frustrating.
Reinstalled windows, made sure motherboard, memory, drives etc. are not the problem yet it persists. Maddening! Talked with EVGA tech support, they gave me several ideas to try, which I tried them all, no dice!! I have been in the computer business for 30 years (consulting, networks, commercial and industrial programming). NOTHING has ever beaten me like this one. I was thinking of going to Win 11 or doing major hardware upgrade/replacement but nothing gives me a clue on where the problem lies and what direction to lean towards, Software or Hardware. Maddening.