I installed the antivirus software (360 total security). I tried to turn off the Microsoft Defender Antivirus. Already I'm desperate, I do not know what else can I do to get my Microsoft does not prevent the installation. 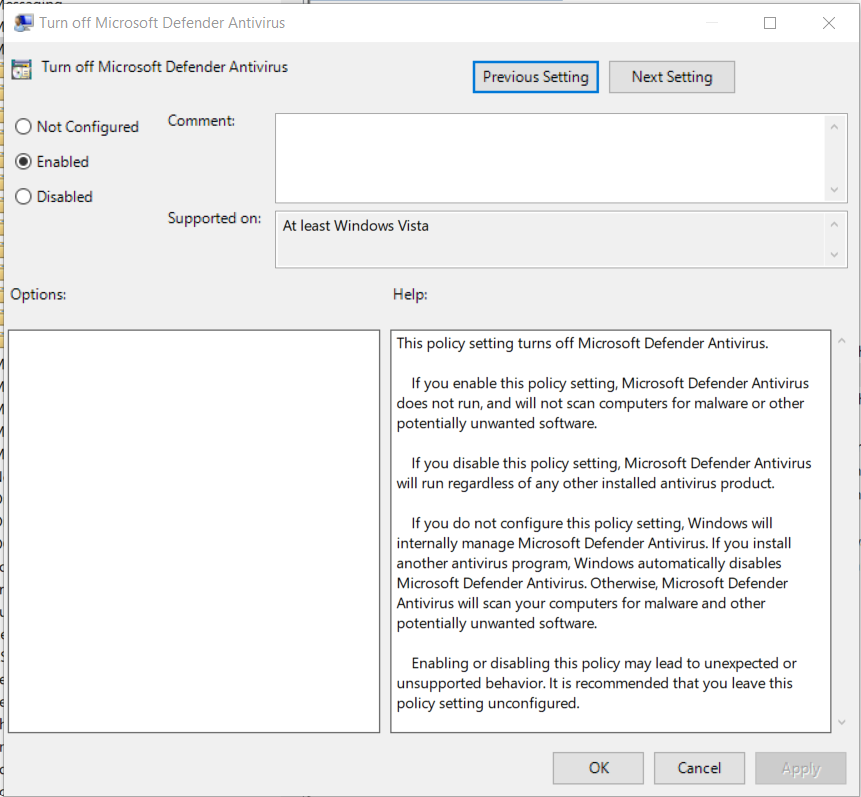 Thank you very much
Anna
Ad

Click theå “ more information” , and in the next screen click “run anyway” (iIf you trust it!)
A

Thank you but there is not this possibility.

open Windows Security > Virus & threat protection > Allowed threats and add the file you want to run to the exception list!. In my opinion, you don't need another AV app like 360 Total Security, windows Security does a good job on its own!. 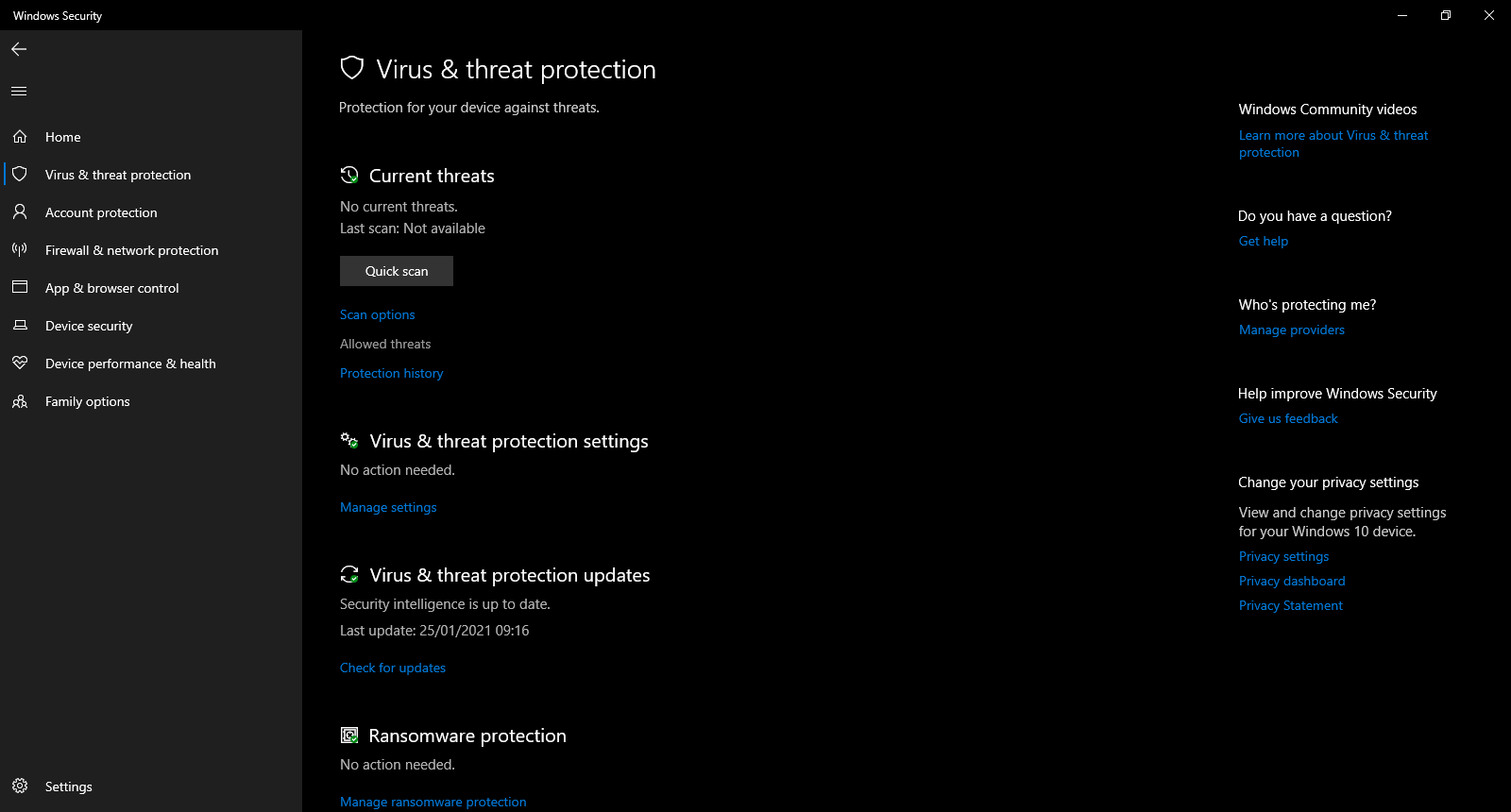 andu said:
Thank you but there is not this possibility.
Click to expand...

Can you post here a picture of the second window?
Ad