Need to replace Lumia 920 after all these years. What Windows Phone / Lumia should I get?

Hello everyone,,
After 6 years (Lumia 920 released in 2012 right?), I finally have to replace my Lumia 920. I got it when it was first released and have loved it. My phone isn't slow or laggy or have any problems, which is why I love windows phone. Also, the interface and user experience is the best. I don't use a lot of apps, so it's no big deal for me.
It's just wear and tear finally caught up. Mostly because I dropped it right on it's top left corner where the SIM card is, cracked the plastic case/shell and am having issues where my SIM card stops being recognized. Had I not dropped it on its corner, I'd be using it for a couple more years.
What's the best windows phone to replace my 920? I've followed this subreddit off and on and it seems like most people "upgraded" to a 6-series or 7-series lumia. I also noticed there were some issues with the 950 when it came out. Is it true the 950 had more bugs and issues? Are there any phone that will last, not slow down, and is comparable to the 920? I imagine I can get any windows or lumia phone fairly cheaply now.
I was going to switch to iPhone but with the facebook and app tracking and the expense, I figured I could get a year or two more out of windows phone.
Thanks.
Ad

That's a bit like asking..... which 8 track tape player should I buy.

As far as I know, no one is making new Windows Phones. It's a technology that has come and gone, so....
Any answer is going to depend on your provider, your budget (how much do you want to spend) and your desired specs for a phone.

I have an Alcatel Idol 4S which is a pretty good phone and you can probably still find a few new ones for sale and probably even more like new, used, refurbs. 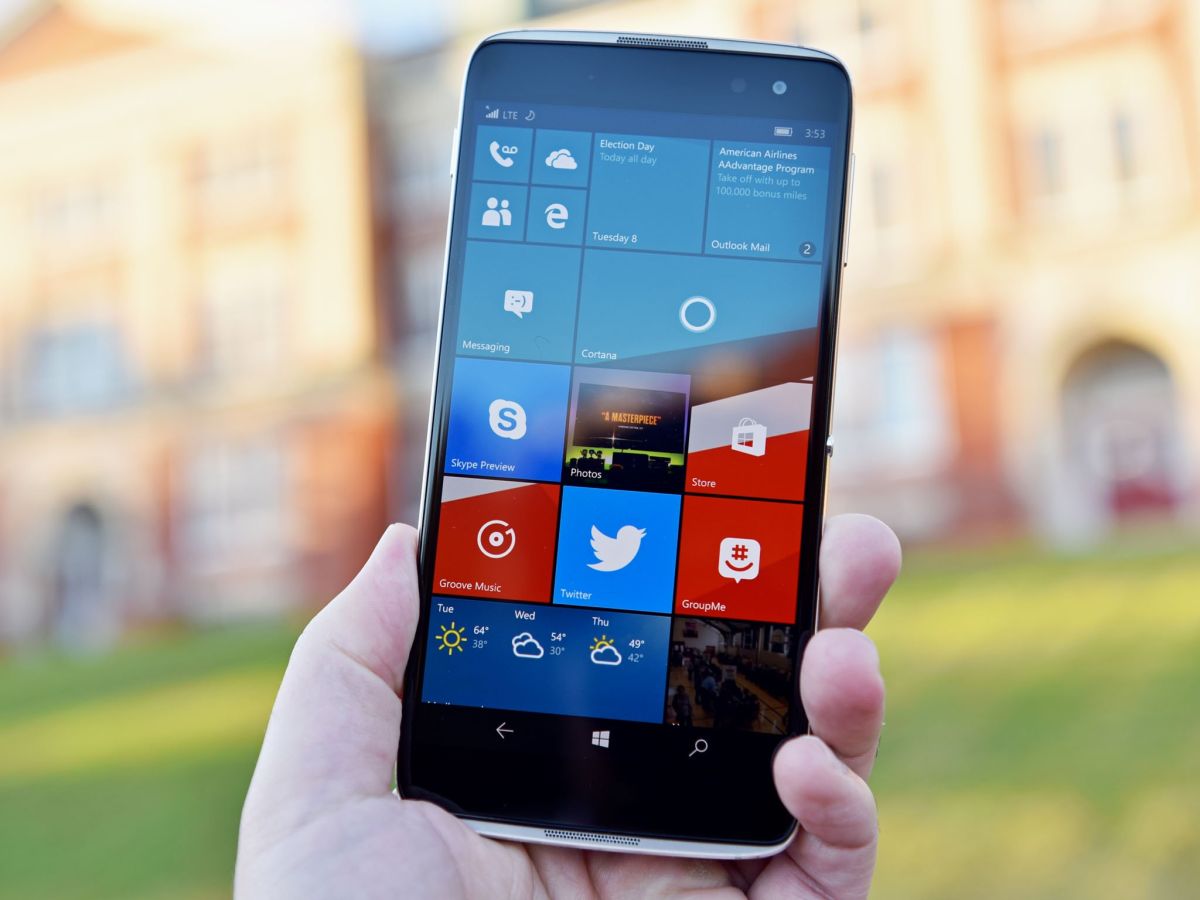 Alcatel Idol 4S with Windows 10 review: a great option at an incredible price

Does the Alcatel Idol 4S stand up as a true high-end phone with Windows 10 Mobile? You bet it does.

After it dies it'll be Android all the way for me although I expect that to be a long time off.
My wife still has her Alcatel Fierce XL and it's still working fine.
Ad

I'm using Lumia 635 and 920 myself. If they give up the ghost I will switch to Android.

I was using Blackberry before I got a Lumia. I don't want another Blackberry, but I would use them again before getting an iPhone. I wouldn't use an iPhone, if it was given to me. Don't let me sway you from iPhone though. If that is what you want then go ahead.