I want to add a second hard drive to my PC with Win 10 32bits. Is there a limit to the size of the hard drive?
Thanks
Ad

It would be easier for me to simple post a wiki link for you to read through. There are several advancements through the years that changed drive limits. 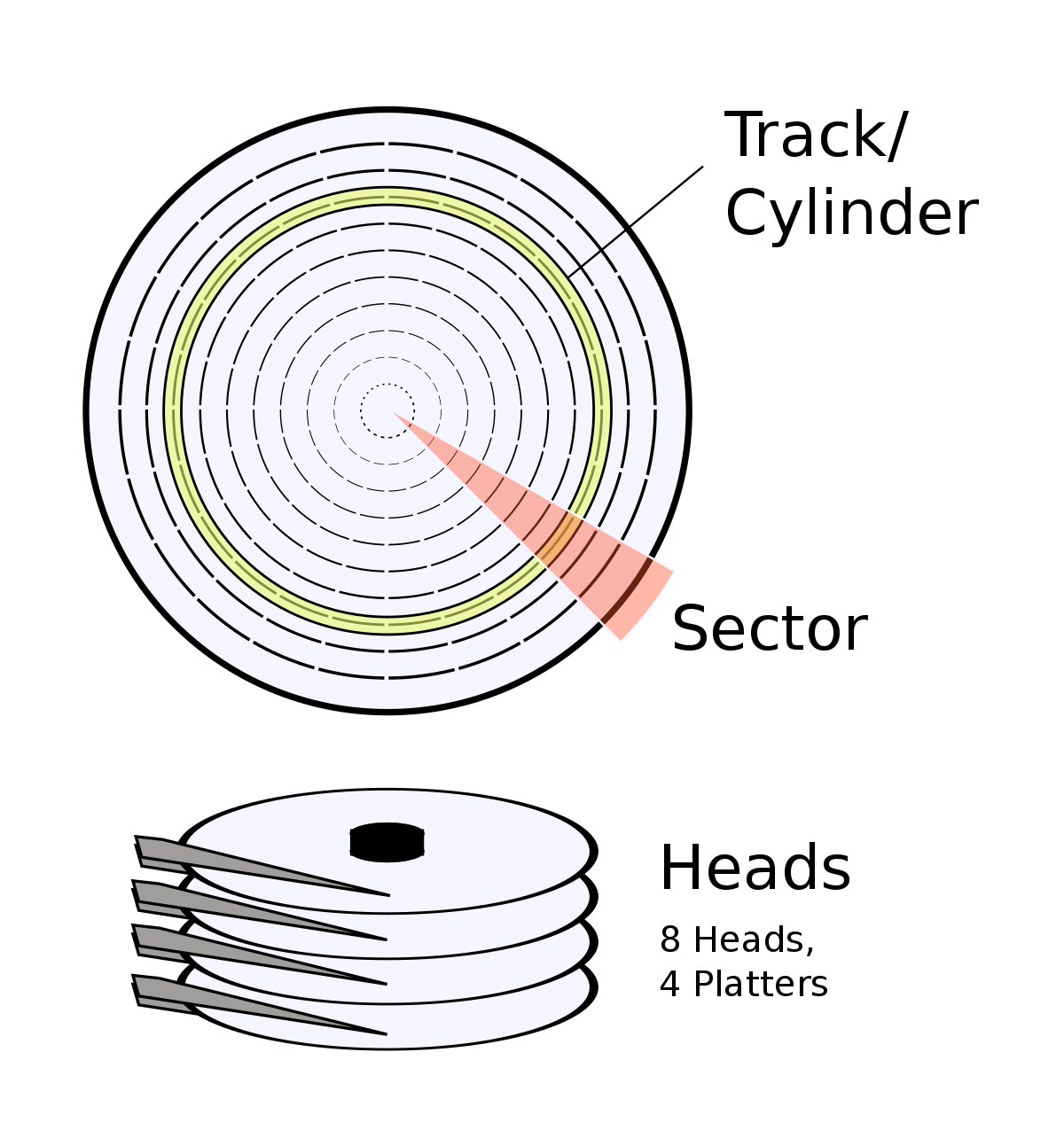 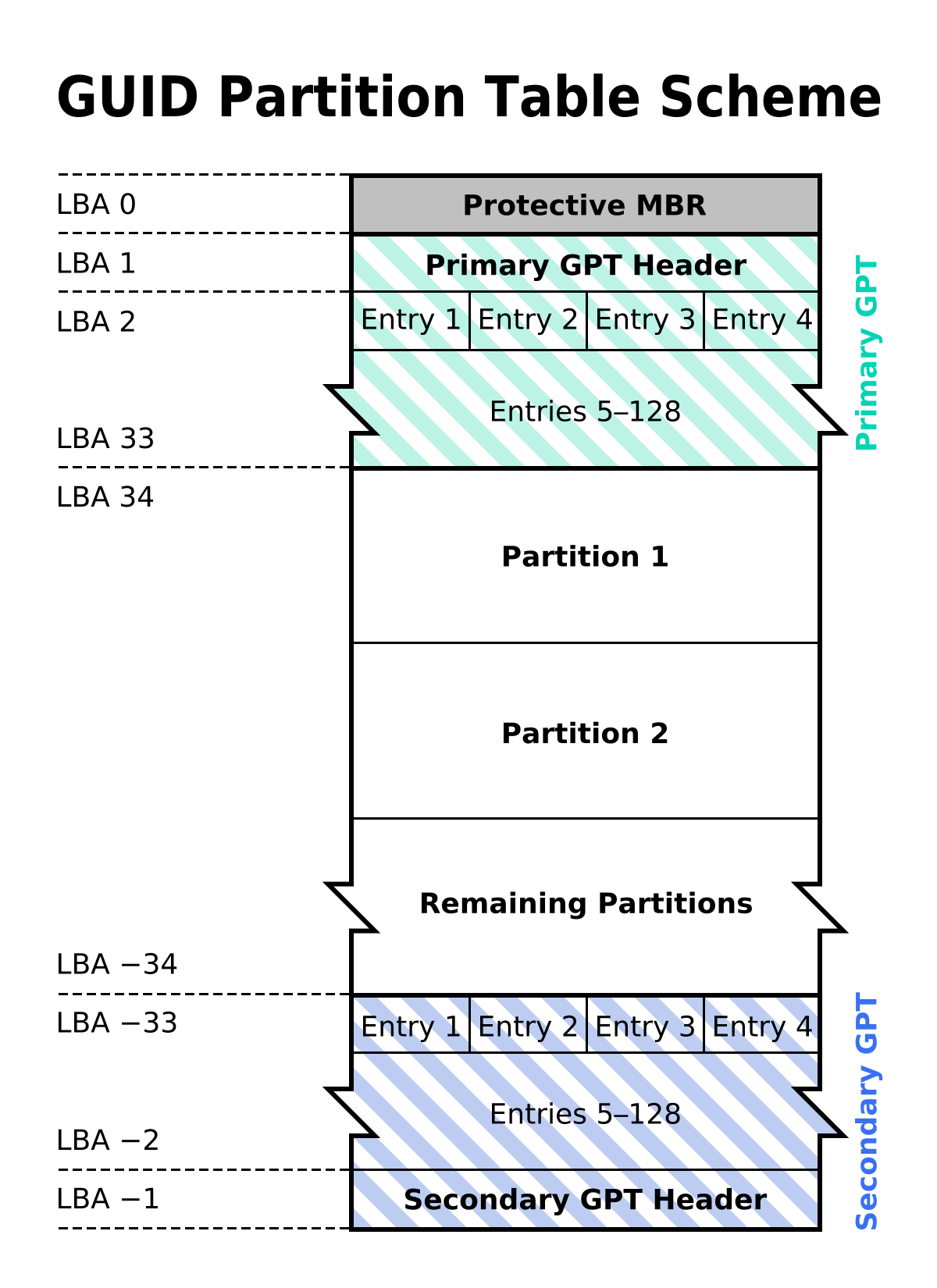 because of the limitations of master boot record (MBR) partition tables, which use 32 bits for logical block addressing (LBA) of traditional 512-byte disk sectors.
Click to expand...

Because of the wording in your question. I'm lead to mention MBR being the limitation, not CPU addressing.
N

clifford_cooley said:
It would be easier for me to simple post a wiki link for you to read through. There are several advancements through the years that changed drive limits.


Because of the wording in your question. I'm lead to mention MBR being the limitation, not CPU addressing.
Click to expand...

Thanks for trying to help me. Unfortunately I’m not a computer expert and don’t understand the articles. I just want to know if I can buy and use say a 4 or 5 tb hard drive.

Yes as a data drive. If I remember correctly. As a boot drive your system will need to be able to boot GPT partitions for drives over 2TB.

Please wait for a second opinion. I'm a bit hazy on the topic of GPT.

It would be nice if you could post your system Specifications. That way we can give you a more fitting advice.

Since you want to add a drive to your already existing drive (I am assuming that it is a Desktop PC??), you could in theory add a size you like. When installing the drive, Windows will let you know in the disk manager that the drive at first will be offline. To get it "online" it must be partitioned and formatted. Windows will take the appropriate steps to lead you through this process.
Drives larger than 2TB must be formatted as GPT ( https://en.wikipedia.org/wiki/GUID_Partition_Table ) as the old MBR
( https://en.wikipedia.org/wiki/Master_boot_record ) does not support larger drive due to its own limitations.

This is a copy of part of the above link for GPT.
N

Thanks very much for your help.
normans
Ad

Both of my desktop computers have external USB (Universal Serial Bus) hard drives (two drives for each computer, four altogether).
The XPS 8920 has a Seagate Backup Plus 4TB External hard drive permanently attached. This drive has its own power supply adapter in addition to the USB cable. I only use this drive for a Windows "System Image" and Windows "File History" backups.

The XPS 8920 also has a Western Digital My Passport 3TB External USB hard drive permanently attached. This drive only has the USB cable. It gets power from the desktop.

I have a Western Digital My Passport 4TB External USB hard drive. I only temporarily attach it to one computer at a time. It does not have a separate power supply adapter. It gets power from the computer to which it is attached. When it is plugged in to either computer before boot-up, the boot-up routine will stall. If it is plugged in to either computer after boot-up, it functions like any other hard drive. I only use it as a redundant back up device.

I have no clue why the XPS 8920 will boot up with the Seagate Backup Plus 4TB USB attached, but not when the Western Digital My Passport 4TB USB is plugged in. Since the WD 4TB USB is only a seldom used redundant backup device, the non-boot glitch is not a major issue for me.