I've seemingly randomly started to experience crashes/freezes in windows over the last 2-3 weeks, and in my efforts to diagnose the issue, I came across this forum and hoped to find some help. I haven't made any hardware changes and don't think I have made any software changes, but unsure.

Essentially as stated above, PC will randomly lock up or crash and I'm not sure of the cause. I have noticed crashes will happen independently of what the PC is doing - Lock screen, web browsing, gaming, after windows load, etc. For the majority of crashes, I will get a coloured solid screen and restart - I was able to get of both my monitors this morning. 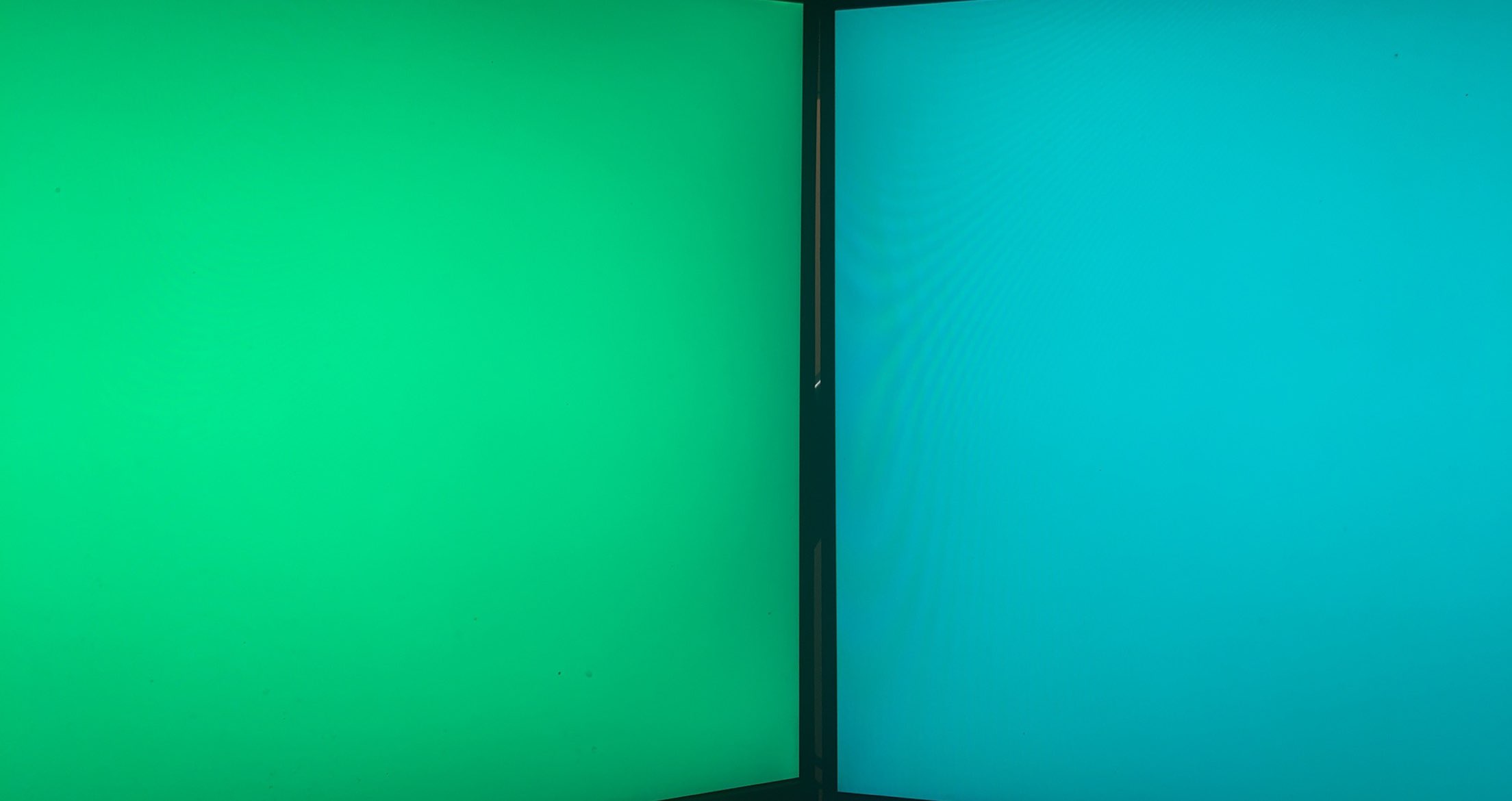 So far I have tried:
So my next step would be a Windows reinstall otherwise I would think the issue would be hardware and crossing my fingers it isn't a failing GPU.

I have attached my last two dumps but I have some more if required.
https://www.dropbox.com/sh/0rl7pmdgy7m6kr8/AAA2RbSkFhDksgwd4bwxnzjIa?dl=0

I Hope Windows10forums can help me out.

Sorry you have multiple drivers like
avipbb.sys
That looks like maybe Avira or perhaps Avast or maybe AVG or even an amalgam IDK.
IF you could do some research as to how to completely remove that and all its' remnants then perhaps we could start anew without those items complicating what may still be a difficult diagnosis.
AND
Would you mind taking a quick snap of winver (as below) and including it with a future post?

A cursory look (and I may be wrong) looks like you are still on 2004 which is three updates behind and if accurate reached End of Service earlier this month. Not that, that has anything to do with your current issue (although who knows). It might be worth catching up a bit.
M

Just Avira, I've uninstalled it now. Actually, while looking in event log it has pointed to an issue with the driver: 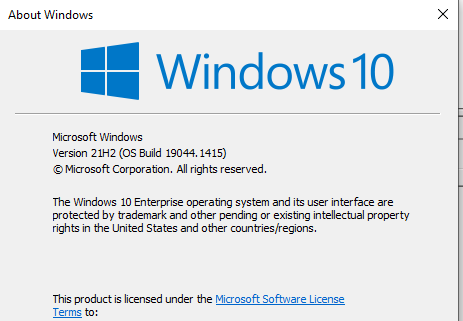 PC has managed to match my last longest uptime, going to mark this as solved.

Thank you for the help, Trouble

Good to hear that you've managed to resolve your issue.
Thanks for the follow-up.
Much appreciated.
Best
Randy
M

Unfortunately just got a crash on pc idle.

I checked your previous dump files and neither of those two drivers were present.
M

Lol, noted. Didn't realise AV had so many issues with windows these days.

Alas, no crashes since uninstalling Bitdefender, marking as solved.

mathmagic said:
Didn't realise AV had so many issues with windows these days.

Alas, no crashes since uninstalling Bitdefender, marking as solved.
Click to expand...

I've learned that very often issues with Windows Operating Systems are caused by third party software products, mostly those considered to be "utilities", such as AVs, Network Managers, Utilities supplied by some Motherboard Manufacturers and the like, as they seem to always introduce "drivers" onto the system.
Sometimes they're harmless and other times cause head-scratching problems that are often difficult to diagnose.
That's why I generally will start with those.

Glad to hear, things are apparently back on track again.