I installed Windows 10 Pro 64-bit as an update from Windows 7 two months ago.
Until yesterday, everything has been working fine. When I turned off the computer, it hanged. Only the wallpaper was shown and the mouse cursor was in "occupied" state, meaning that it was still animating but I could not click anything.
After each restart of the computer since then, Windows starts up fine, but hangs in the exact same way as described above when I click on anything. Before a click, I can move and highlight icons and other things without any problems, but as soon as I click the mouse cursor changes and after a while I get a pop-up stating that "Program crashed: Windows". I will upload a video of this scenario when I get home from work today.
The only thing I did yesterday before trying to turn Windows off was to add a couple of DNS suffixes in the IPV4 protocol that are needed for me to use a specific VPN.
I have started Windows in Safe mode with networking and it works, i.e. I can use Windows. However, I can't remove the DNS suffixes, my network card preferences view is empty when using Safe mode with networking.

Have you got any tips on how to move ahead with this problem?
Ad

Hello and welcome to the forum.
Have you tried typing
rstrui.exe
from Safe Mode or Safe Mode with Networking or Safe Mode (command prompt) choices 4, 5 or 6
Perhaps using a restore point prior to the problem's first occurence might help. 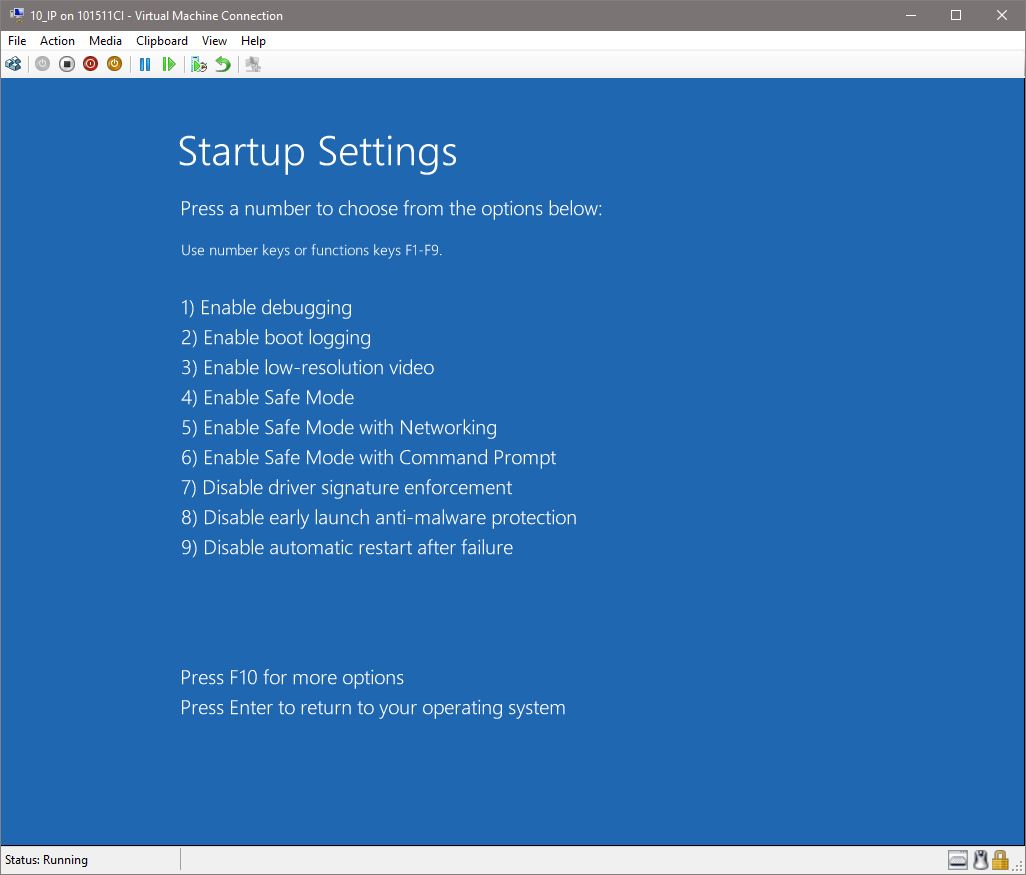 Hi and thanks. I'll try doing this!
Regarding restore points, unfortunately I don't have any (I thought I did but nope...).
Ad

Olof Sandberg said:
Regarding restore points, unfortunately I don't have any
Click to expand...

Ouch..... you might want to turn that on sometime soon.

Olof Sandberg said:
I have started Windows in Safe mode with networking and it works, i.e. I can use Windows
Click to expand...

If the system works in Safe Mode with networking but not in normal boot mode you might.....
Try clean booting the system and see if that produces any relief. Run it like that for a day or two and check Windows Update manually in the interim to make sure everything is up to date.
https://support.microsoft.com/en-us/kb/929135
Use the steps for Windows 8 / 8.1 (same for Windows 10)
Easily done and easily undone.
You're basically just disabling all Startup Items and all non-Microsoft services. Do no mess with the Microsoft services. Be sure to check the box to hide them before proceeding.
You must log in or register to reply here.