I updated and lost calendar and icons on taskbar.

Now when my desktop appears at boot up, the little icons and calendar at the right of the taskbar disappear during the bootup process. This never happened until my update yesterday. I have run SFC /SCANNOW and SFC did find some errors - which it supposedly fixed, but the problem remained after rebooting.

Sometimes the area where the calendar and icons would normally appear is not even available - my icons showing apps that I run extend all the way to the right of the taskbar and other times the space where the icons and calendar SHOULD be is there, but is blank (see uploaded image).

have you checked in Settings to see if there is something there, you can customize the taskbar from there too!. 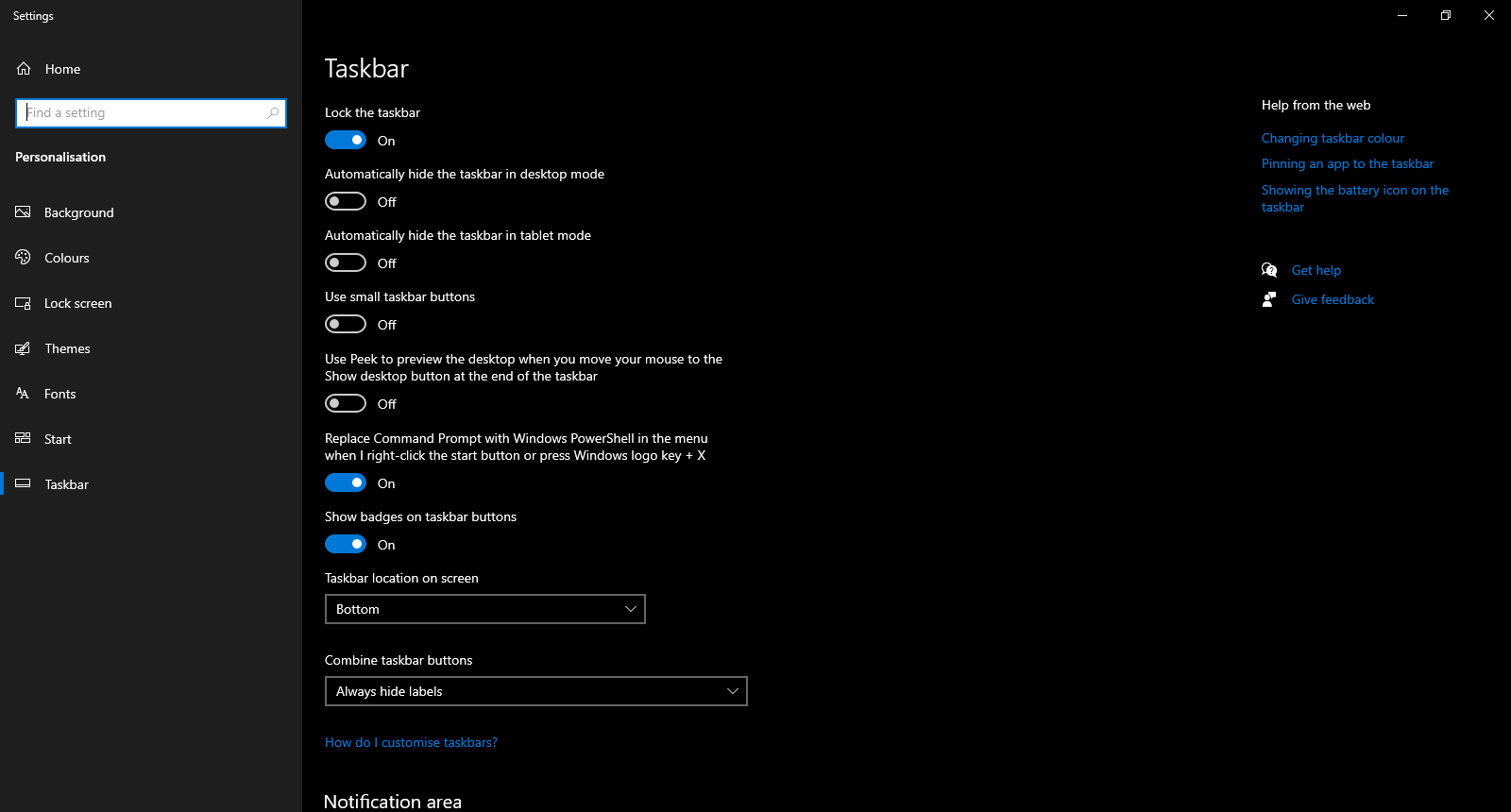