I've owned this laptop for quite a while and had been using Webcam Central to control the Integrated Webcam on my Alienware M17x R4. I never had any issues using Windows 7, 8, 8.1, or even Windows 10 until my system updated on 8/20/2016 with a scheduled Windows 10 update.


After the windows 10 update my system restarted and the next time I went to use my webcam I noticed that I couldn't control the pan / zoom / or tilt or alter any of the settings in webcam central. If I attempt to change anything it automatically changes back instantly. For example of I move the slider to zoom, or attempt to change the pan, it auto goes back to where it was and will not allow me to change the settings.


I also notice that my mouse pointer flickers over the webcam central GUI, meaning, there seems to be some issue with the GUI after the windows 10 update, I assume is also whats causing the settings not to be changed.


I have tried uninstalling both the drivers and software and reinstalling to no avail, same problem is present after reinstallation of both drivers and the webcam central software.

Wondering if anyone else has run into this and whether there was some type of resolution.

I was able to get the pan / zoom / tilt working with 3rd party webcam software, however I would prefer to go back to using webcam central.
Ad

This guide 'half' fixed it. I say 'half' fixed because I can now control / alter the webcam central settings with my mouse without them auto reverting back when I let go of the button, however, nothing changes when I change any settings. Meaning if I use the webcam controls to pan, tilt, or zoom, the controls move in the software but the camera itself isn't panning,tilting, or zooming....

Here’s how you can fix webcam issue in Windows 10 after Anniversary Update in a few simple steps. 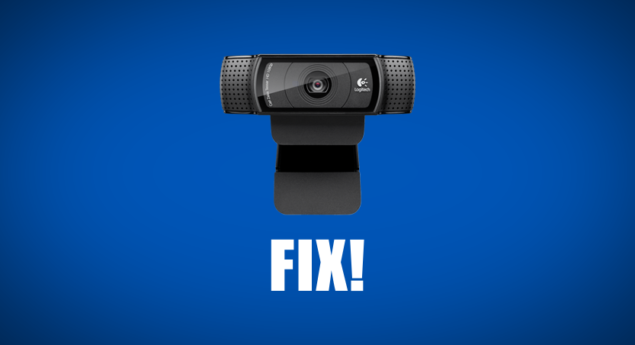 Windows 10 Anniversary Update Killed Millions Of Webcams, But You Can Fix The Issue Right Now
If you haven’t been keeping tabs on Microsoft lately then you’ll be surprised to learn that the company released a major update (Anniversary Update) to Windows 10 just a short while back. While the update does pack in a ton of useful features and under the hood changes, it also introduced a bug that’s managed to tick off quite a lot of people. People in the millions actually.

Windows 10 Anniversary Update drops support for webcams that rely on the H.264 and MJPEG compression type leading to video steams crashing or freezing up completely. Furthermore, it’s expected that Microsoft will release an update later this year, in September to be more precise, to patch things up as well. But only god knows how long of a wait that is, therefore we’re going to lay down a fix right here, right now, which will hopefully patch your webcam vows once and for all.

Before you even proceed, it’s worth making it clear at this point that you’ll be tinkering around with Windows 10’s registry. If you have no clue how such things work then please read the guide at least twice before making the changes. You do not want to mess things up in this arena in any case.

How To Find iPhone, iPad WiFi MAC Address
All set? Let’s dive right into the guide itself.

Fix Windows 10 Webcam Issue After Anniversary Update
The last step is only necessary if you’re running a 64-bit version of Windows.

From here on in you should not have any sort of webcam related issues on Windows 10. Lastly, also be sure to restart your PC once you’re done with the changes.