As always with poorly tested updates from Microsoft, a lot depends on your hardware. For most, it is 100% stable, but there are numerous reports of smsll problems. Only way to find out if you are a victim, is to install it.
I sm having no problems on “oldish” Dell computers - four or five.

I have it installed on 4 machines. 10 year old, 8 years old, 3 year old and a new Acer. They all work fine with no oddities.

Just updated mine, hopefully it might rectify the starting on its own in the night that I have.

No problems here so far, but this can change at any given time....
B

i have a dell i5 older machine. I downloaded the update feature to windows 10 pro version 2004 but it is stuck in Status: Getting things ready-0%. Have waited days for this to change. Re-booted etc. any ideas?
Ad

bcleaner said:
i have a dell i5 older machine. I downloaded the update feature to windows 10 pro version 2004 but it is stuck in Status: Getting things ready-0%. Have waited days for this to change. Re-booted etc. any ideas?
Click to expand...

Imo. Possibly it may have continued after “getting things ready” As you have now rebooted, you may have stalled the installation procedure. In that case you may need to start the installation again from the start.
B

bcleaner said:
Status: Getting things ready-0%. Have waited days for this to change. Re-booted etc. any ideas?
Click to expand...

Your only option at this point might be attempting to use some of the options in the Advanced Troubleshooting Screen
Startup Repair
System Restore
OR possibly
Go back to the previous build.

To get there you can attempt multiple forced shutdowns as soon as the computer attempts to go to Windows, right after the BIOS screen
Either by holding down the power button or interrupting the AC power (power switch on PSU, or simply pull the plug) whichever method works best for you.
After as many as three such actions, it will generally produce an automatic Startup Repair, which may fail but should produce a click option for Advanced Troubleshoot. 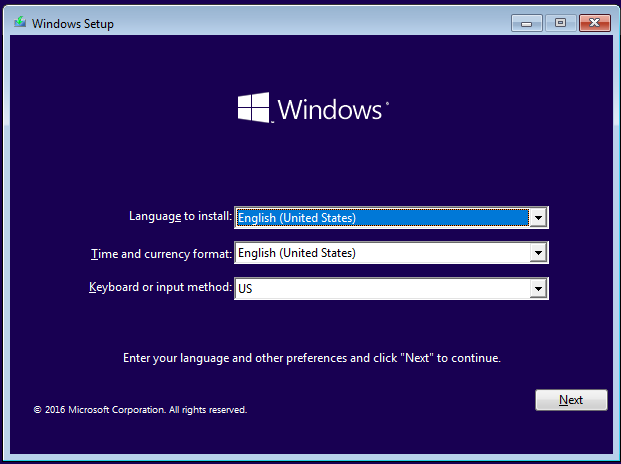 you should see this screen offered 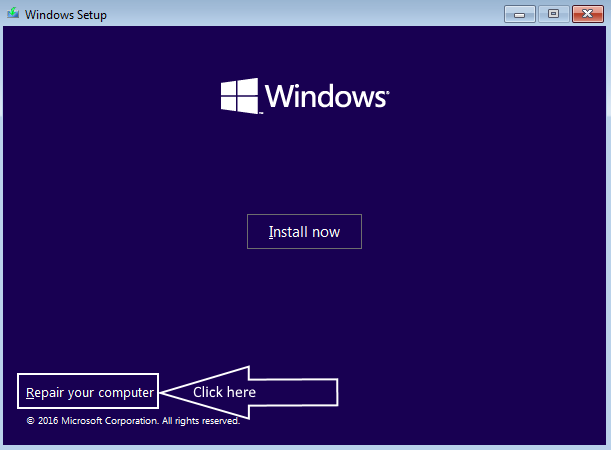 Which should provide an opportunity to Troubleshoot -> Advance Options 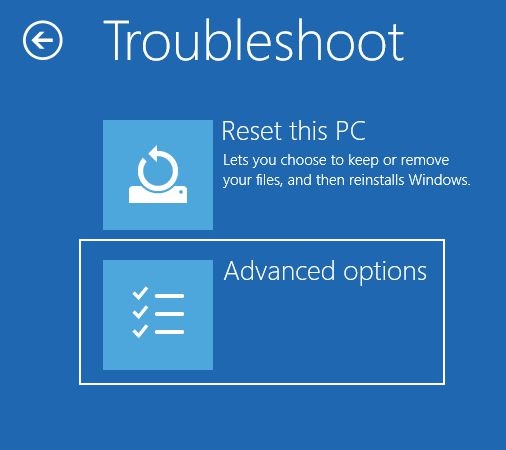 Which then should produce this screen or something very similar 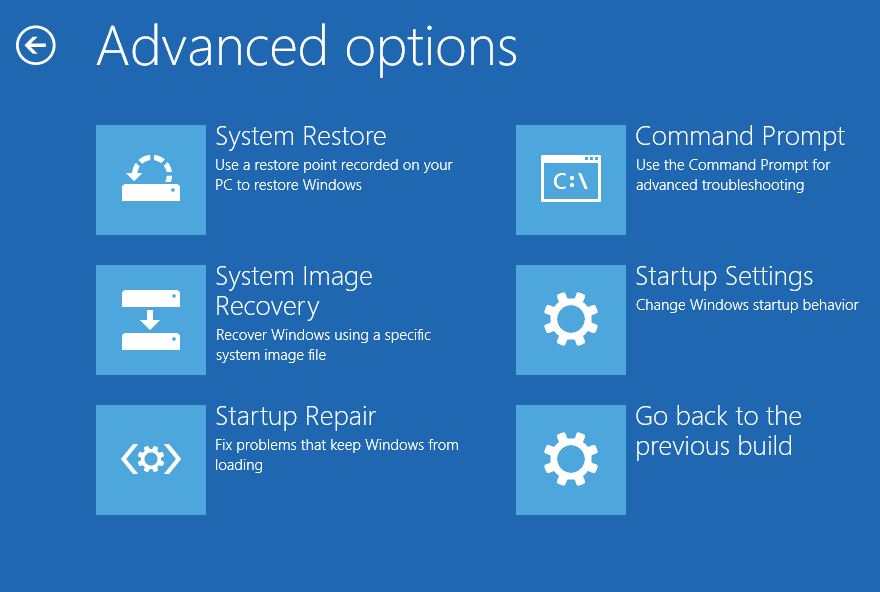 Well yes and no. I updated on a older 10 year old laptop I3 not a SSD it took 4 1/2 hours to install. two weeks later became unstable had to good back and restore 1904. I had a issue with that restore said it did, but I had no browsers was give advice , seeing somethings were working to go to the app store for New edge after clicking on it ,page displayed had this is your new features clicked on edge short cut Edge ran.
I also installed on a year and a half laptop I7 that is a SSD it down loaded in 1 1/2 hours so far running fine. I would not try a forced up date wait till it comes to you. I would guess Microsoft watching seeing if your machine will run with current build mine that is running good is build 19041.329
J

Whether the update 2004 is stable or not depends largely on the hardware you use.
I have small problems with the update.
If I leave Chrome unattended for a long time it stops responding and turns black.
The only way to solve the problem is by shutting it down from the task manager and reopening it.
I am yet to find a solution to this problem.
Ad

JustinC said:
If I leave Chrome unattended for a long time it stops responding and turns black.
Click to expand...

When's the last time you cleared the browser cache? I do mine about once a week using Ccleaner.
D

I don’t use it, but doesn’t it have an option to do that on exit?
Ad

Yes it does....but I prefer a one and done deal across all my browser and removes system junk files. I've been using it for over a decade now and never had an issue using it.