Dark moves for the future??

This could accelerate and cause some very large changes?

The article and comments made along side it appear to be constructed by the 'glass half full types'.

To me this is just more of the people [ or nations ] becoming more isolated and leaving a global model, which ultimately hurts those who live in the country.

If Germany wants to develop its own software and hardware - good luck to them. Hope they remember that they need to get along with China for all those minerals they need to build the equipment - lol

That or send their troops to Afghanistan and start mining their resources.

The suggestion Trump could order Microsoft to lock data from Germany is to me just paranoia. I would have thought at the very least Germany industries would have backups of the data anyway.

To me this is just more Trump and USA bashing, and I guess bashing of Microsoft too.

As I already stated - good luck to them if they can build and develop their own hardware and software. I do not see this happening anytime soon.

"That or send their troops to Afghanistan and start mining their resources "
Unfortunately, today that would be a normal reaction ( Normal??) 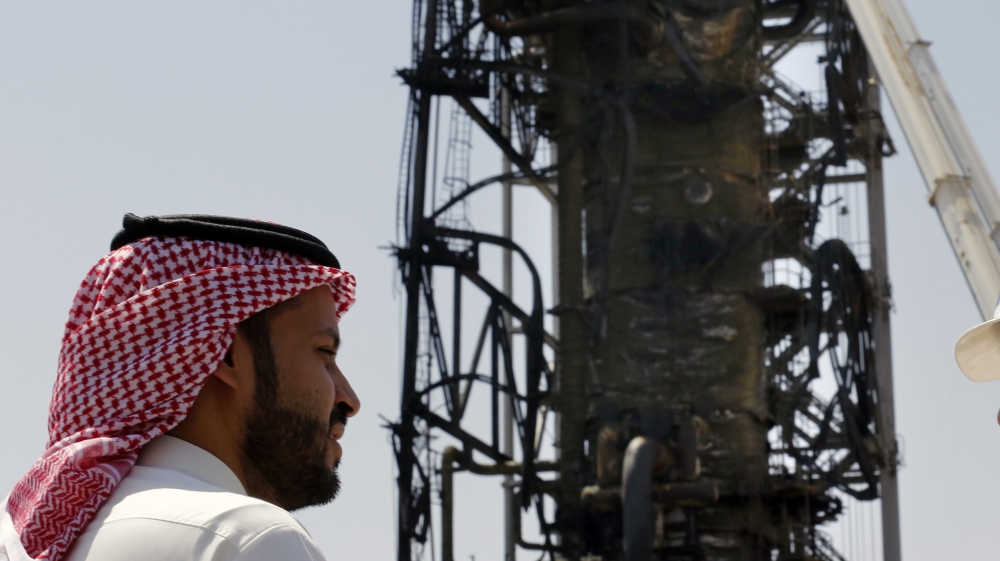 Trump to deploy more troops to Saudi Arabia after attack

US will send reinforcements to the Middle East following attacks on Saudi Arabian oil facilities.

Not so sure about Normal.

I do not envy Trump's position here, nor the UK's leader.

They cannot sit back and allow some rogue nation to bomb a sovereign nation using drones, that affects the entire global market and do nothing. Trump has previously stated he has no desire for war - I'm sure no one wants that. Sadly, though things could happen that lead the world [ or at least some nations ] to work together to protect their Allies and their own interests.

I would not connect this issue with my flippant comment over Afghanistan's minerals. Several nations have tried and failed to control Afghanistan and I do not see anyone succeeding there any time soon. Tribal warfare, much like what occurs in South Africa and Syria is always going to drag down a nation to its feet.

Meanwhile, the rest of us get caught up in international efforts to maintain global peace - which at times is interpreted as the West being war mongers - which I do not believe is the case at all.

Given this has become semi political in nature I have moved thread to Off topic section.

Sorry about that mate. That's my fault owing to my flippant comment in first reply.

Feel free to restart topic in General Discussion if you want, as your OP was obviously about the potential affects on Microsoft and Windows users should Germany boycott Microsoft etc.
Ad

Good idea Tim
I'm afraid it branched on to a subject close to my heart - various involvements over the years. Whatever else is added to thos thread, I am out of it.
Last edited: Sep 22, 2019
Ad