It is something that has been bothering me... and I cant find a way to make them go away, It's a cosmetic "thing" but utterly annoying

I think it is a built in thing, with Windows. probably could be taken care of with a registry hack. But,
1. temporarily, you can jab the tab key a couple of time and it will go. You can then reselect with the mouse.
2. Refresh the desktop. (Right click the desktop and select the "Refresh"
3. Same op, but select view and reduce the size of the icons.

Does it only do this when you hover your mouse over the desktop icons? If so it's a built in windows copy/move feature.

This frame shows your last chosen Icon on the screen. This is normal and cannot be changed in any way (other than deleting the Icon itself)...

Yep, it reflects that a particular icon has "focus" when that is present, simply striking the "Enter" key on your keyboard, should open it.

Maybe the op will post back. But I don't think he is referring to the selection square, but an outer (dotted ) square around that.
Ad

From the attached screen shot it appears to me to be the icon focus, waiting for the next user input command, Open, copy, paste...

No feedback from the OP. But, I am curious and perplexed (not unusual these days). Can you guys confirm that you are getting two rectangles, with the outside one being dotted? I cannot even produce it on my computers.
FWIW.

Not here just the focus dots. Wasn't there something in Win 7 for creating a shadow box for icons?

So you do have the dotted rectangle. The plot thickens. I wonder why I don't. 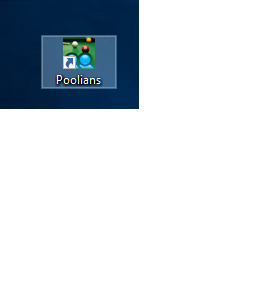 The focus square that I show around selected desktop icons, does not seem to be dotted, while the image that Grizzly posted obviously is dotted.
Although they may have something to do with screen resolution or other visual factors dpi or something else 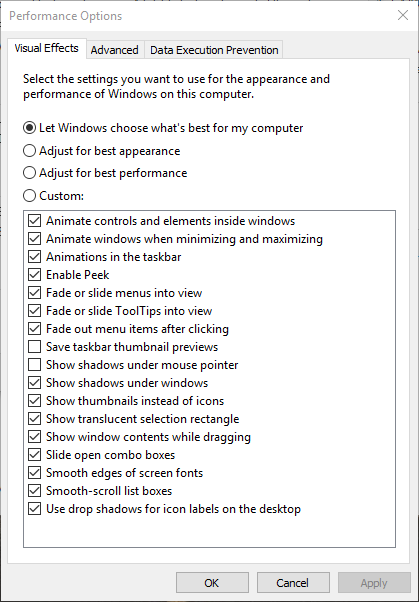 I think if I considered it an issue my first shot might be to rebuild the thumbnail and icon cache DBs and see if that had any impact.
I wouldn't be surprised either, if we found that the OP was using some third party overlay that was responsible.
ClassicShell, Fences, or others
IN any case, it doesn't seem to be particularly debilitating and it is somewhat peculiar, as it appears that only a single desktop icon in the image is effected.
Ad

Thinking on Norton's post. I suppose the OP was using windows 10??

Anyway, just a curiosity. Either way it would not be of concern to me.