I've have a clean install of 20H1 and just recently installed Malwarebytes (literally today) and noticed that it disabled windows 10 built in AV Defender. Anybody else seen this?

I went into Defender and found a setting where I can turn on Defender and have it run side by side with Malwarebytes....but this is a first for me.
Ad

are you running the Pro version of MWB?, if you are, that might explain it?????. 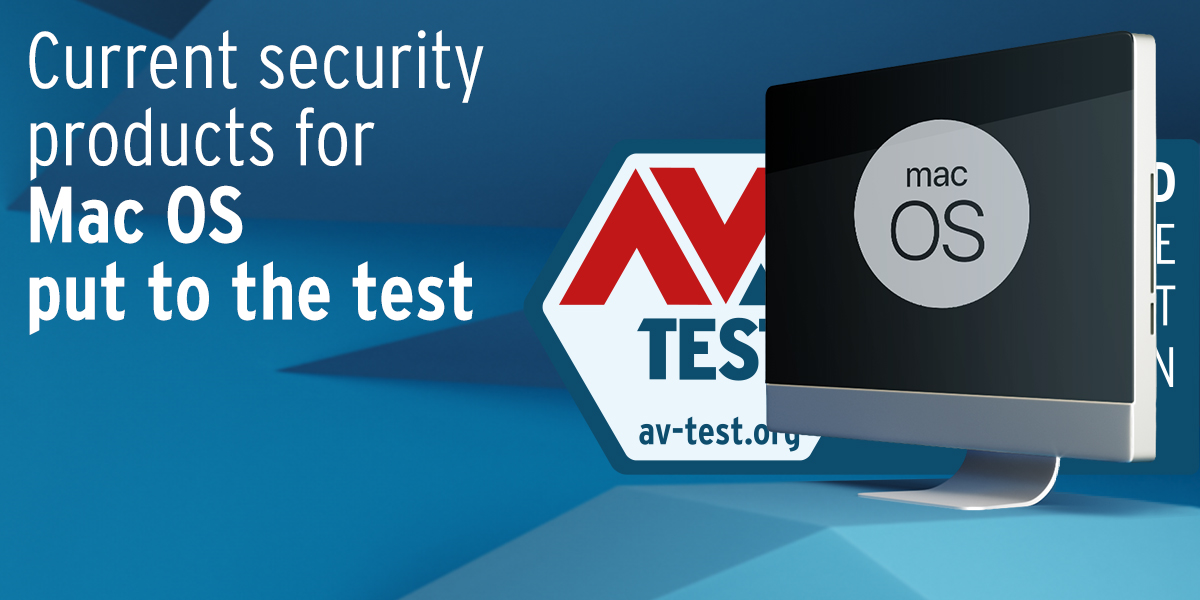 With your knowledge, and experience, you are aware that Microsoft, with their usual wisdom, have programmed the OS so that any third party antivirus program running resident, will disable Defender.

Wolfie said:
are you running the Pro version of MWB?
Click to expand...


davehc said:
with your knowledge, and experience, you are aware that Microsoft, with their usual wisdom, have programmed the OS so that any third party antivirus program running resident, will disable Defender.
Click to expand...

Yes....but before 20H1 installing Malwarebytes never turned off Defender....well on my machine it didn't. It did it for Norton and a few others that I tried, which as you stated....I knew what to expect. No problem.

With 20H1....this is a new experience for me with Malwarebytes being recognized as a AV and Defender being disabled. Malwarebytes is technically not a true AV and as such.....it installed, ran and worked effortlessly beside Defender. Now windows 10 20H1 is recognizing it as a AV.

Like I said, at least there is the option in Defender settings to enable it (Defender) to run side by side with Malwarebytes.

it could be that MWB isn't up to par with the latest dev version of Win 10????. Just a thought.

You're probably right as other forums are reporting all sorts of issues with malwarebytes and 20H1.
Ad

I found the answer on another forum. So simple....it's in the Malwarebytes settings, under security. Apparently by default Malwarebytes registers itself under MS Security Action Center. Once you untoggle that they place nice together.

I wont take any praise for that, but, on a very recent reinstall, when I got to Malware bytes, I got the usual popup advising me my Securit settings needed attention. I had a browse through MB and noticed (for the first time?) that default setting and disabled it.
MB being a little awkward perhaps?
A very good heads up though, in your post - tks.
C

I found that MWB stopped the install of 2004 ver. on my laptop and once I removed MWB it updated ok.

Cpap said:
I found that MWB stopped the install of 2004 ver. on my laptop and once I removed MWB it updated ok.
Click to expand...

Wow! Havn’t read that one before

davehc said:
Wow! Havn’t read that one before
Click to expand...

Yeah Dave....there's plenty of chatter about on a few other forums.
Ad

The thread is solved.
But I just wanted to point out something I observed - maybe other users have not had the same experience?
When you install the "Free" MB, it sets itself up, running resident, for 30 days on a trial basis. First thing I have been doing, of late, is to look in the startup tab and disable it.
However, now that Defender has achieved the ultimate - being top of the list, I might abandon MB entirely. Truth is, it hasn't found any extra malware for me, for quite a while now.

I question MWB too Dave, MS has its Antimalware thingy anyway which I assume does the same job. I only tried MWB for a short time quite a while ago and have never found the need to use it over Windows Defender/MS Antimalware scan in todays Windows 10!.

davehc said:
I might abandon MB entirely. Truth is, it hasn't found any extra malware for me, for quite a while now.
Click to expand...

This is absolutely true.....but what it does offer is website real time protection where Defender is lacking. I can go to one of those no no sites or any other malicious site...and with only Defender running I can access to said sites. However, with MBP running and you visit said sites...it will block access. For that I'll keep using MBP. That is until MS buys MB or comes up with something of their own.

Are you only using the pro version Bass or are you talking about just using the free version?.
Ad

If just using the free version.....there's no real time protection and as Dave stated....there's really no point. Just go with Defender.

I haven't played with the security settings for some time, but I think you can set up something similar to block unwanted sites in the family options.
M

(As posted in the Malwarebytes support forum)

Today I updated Malwarebytes to the latest version on one of my computers, hoping it has fixed the extreme performance issues it causes to Windows 10 2004.
Unfortunately it hasn't been fixed, because as soon as I started Malwarebytes v4.1.2.73, the performance issue started again, with programmes and apps not starting, Windows itself becoming unresponsive, and my computer locking up. These problems went away as soon as I managed to turned off Malwarebytes.

Another issue I have found as well with all previous versions of Malwarebytes is that it slows down my daily differential backups on all my computers. I use Macrium Reflect to back up all my computers daily (differential file and folder backup) and Weekly (full backup of Files and Folders, and a disc image backup of the OS drive)

I am, at the moment only using Malwarebytes as an 'on demand' security app.

I have a premium subscription for Malwarebytes which is due to expire in November, and with these performance issues being caused by Malwarebytes, I will most likely not be renewing my subscription, and will just revert back to using Malwarebytes free as an on demand backup security programme.
Ad

" am, at the moment only using Malwarebytes as an 'on demand' security app."

The answer to the problems you have mentioned.

But, if you have a quicky through the thread posts, you will notice in the references that MB no longer stands out ahead of Defender, so why bother with it.